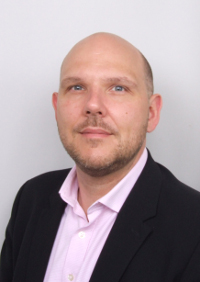 Spending more than 10 years as a manager in complex environments with some of the
largest businesses to use SAP solutions, I’ve accompanied my clients from start to finish to help them
make their SAP businesses more
successful. I have created favourable
conditions to ensure that the meetings between my clients and collaborators produce new and lucrative
synergies.

I use emotional intelligence has the foundation of my sales procedure, enabling it
to be stronger, more durable, smarter, and intrinsically focused on human relationships

Languages and other skills